Misunderestimated. Perhaps the only good thing to come from the George W. Bush era is that word.

It is not like I did not underestimate the legacy of bigotry and machismo among my people, but I also underestimated their indifference to it. A double serious misunderestimation. I let my logical, university educated, brain go to my head. I should’ve been using my mind, instead. It brings no solace that I did not miss it by much or that I can recall moments when I felt this was possible, despite everything said to the contrary. I sloughed it off because I could. But I was wrong. All that shit still drags us down. I need to do better. I intend to do better.

My 2016 hindsight allows me to review those uneasy moments that I so quickly forgot. Now, I can mentally sketch in the missing lines that should have connected the dots. I doubt that my seeing this light a few months sooner would have changed my actions, or altered the outcome, its a matter of ego and confidence. I could look smarter now, if I hadn’t been so blind then. If I had not been blind, my confidence would not have been shaken. But, I was and it has. I’m gonna try to pull the “look smart” part out of my ass, though. Bear with me while I lay it out from where I stand.

I agree with CG Jung that the use of concepts and Archetypes derived from the study of personal human psyches are also valid for the analysis of human societies at large. All the stuff we have refused to accept have been gathering in our Shadow and some of it crystallized into a Trickster and has been projected into the conscious political realm. We can try to push it back, deny it, and avoid it. But that would be like treading water, or running on thin ice. At best. Trump is a Trickster in the Jungian sense. He is an assemblage of opposites. A comedic tonic for the usual religious drama and political intrigue. The tricky part of a Trickster is that they are easily tricked. Often by the slightest of things, or the very illusions they use to turn their Tricks. It is not uncommon for the most critical actions of a Trickster to be unintended. The average Trickster is a master illusionist and relies on distraction to misdirect. For those reasons, it is important not to get too caught up in the movements or narrative of a Trickster if you wish to respond to its emergence in a way that will restabilize  what Chaos has put in motion.

If our society were a person trying to realize their Self through awareness and constellation, we would step back and try to see the shapes underlying the situation. I like to pretend that I have a highly advanced X-ray vision device that lets me see through the muscles of reality and visualize the skeleton of archetypes. It is important to understand which archetypes have roiled up from the depths of our Collective Shadow, so that we can piece them together and constellate a more stable Societal Self. I have been conducting these analyses since 2000 and 2016 marks the 3rd change of regime in my on-going, longitudinal study of the American Shadow and Self. The malicious Trump Trickster follows the kinder, gentler, and well-intentioned Obama Trickster. Both in the series initiated by the  Bush/Gore Syzygy. That is 3, and the fourth will be the transforming archetype in the Jungian approach because it manifests a balanced One.  Circling the square. Sphering the tetrahedron. Closing the cycle.

Unawareness in this regard can be dangerous. A fully unconscious Self projects with great force into a consciousness studiously cleansed of any hint of Self reflection. A consciousness devoid of Self is fully automatic. It reacts to emerging Archetypes by instinct and imprint, not analysis or contemplation. My goal is to nudge our collective, social consciousness in a less automatic direction. By creating an alternative narrative in which the unlikely and historic results of the last 3 US presidential elections fit together in a more positive way, I hope to alleviate a bit of the stress, angst, and resentment. Whether you agree, disagree, or consider my story absurd, I will have attained my goal because, to put it as childishly as possible, “Ha ha! Made you think!”.

The first archetype to emerge in this series was the Gore/Bush Syzygy. The fusion of mutually defining opposites. The next 2 were the mirrored Tricksters, Obama and Trump. The Syzygy has split and each twin projected into the conscious political realm on its own. Both archetypes were met with derision by approximately half of their constituents, give of take a few waffling souls. The division manifest in these 3 political archetypes has been projected from our Collective Shadow and the result confirms that the spirit of our society is ill. The good news is that this story sets us up for transformation. While predicting where and when an archetype will emerge from the unconscious realm is a fool’s quest, seeding the unconscious with reflection and visualization of the archetype we hope to bring into the light is a viable way forward. Reflection is the opposite of projection. When we consciously rework the way we see and understand the others that share our collective experience, it will no longer fit that projected from our unconscious. The archetypes and constellations in the consciousness reflect into the unconscious and offer a chance to spark transformation. 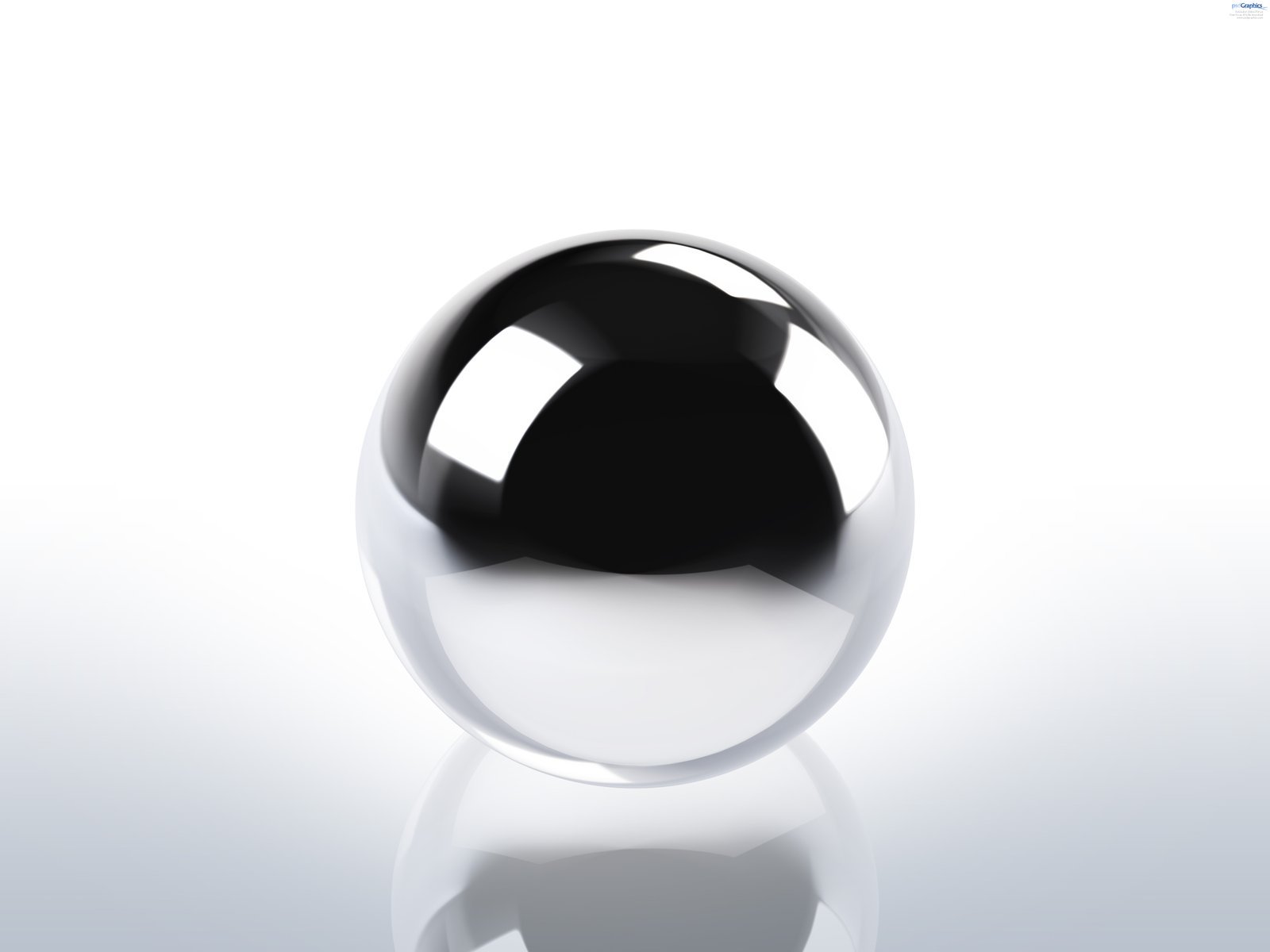 t is clear that we need a healer archetype to reconnect the Trickster Twins and transform the negative divisive energies that were released when the syzygy split, into a positive healing force for our society. This is a moment to embrace your catalytic nature and lend it toward synthesizing something better. Reflect on healing. Perhaps we can crystallize a 4th that will best complete this cycle and actualize a better cultural Self. I don’t know what, if anything, that means to you. Because the Shamanic path is the oldest way for humans to interact with the cycles of the natural world in which we are enmeshed, it is a solid source for useful practices.The most basic intent of Shamans is to protect. We need to designate a space in which healing can be accomplished and protect it from external distraction. In that circle we will be able to focus on healing, recuperation, and renewal. There is no way to know what particular form a healer might manifest in the political realm. That is why I counsel reflection and attention to detail. I don’t want to miss it again.